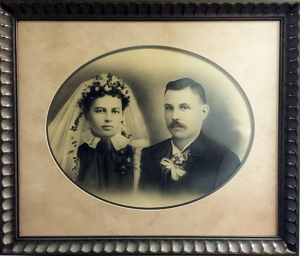 Brown-Wilcox Assisted Living has been providing compassionate care for seniors and their families for nearly 100 years. 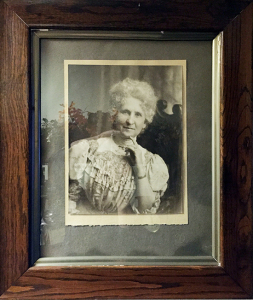 Jennie cared for her aged mother and her husband in his time of illness. It was her dream to found a facility in her hometown that would be a safe and loving home for seniors. While Jennie passed away in 1914, she methodically planned for her entire estate to go toward the endowment. Her brother, Alfred L. Wilcox, ensured his sister’s dream of opening an assisted living home would become a reality.

Brown-Wilcox Home for the Aged initially had room for eight. Two additions, in 1964 and 1965, added twelve bedrooms, four bathrooms, an elevator and included the remodeling of the kitchen. 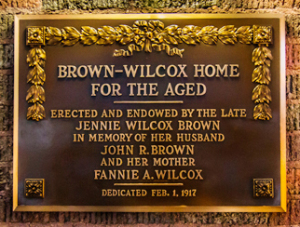 Today Brown-Wilcox Home for the Aged is known as Brown-Wilcox Assisted Living. It continues to operate with Jennie’s intentions at heart—creating a safe and loving long-term care facility for seniors of Berlin, Wisconsin and surrounding communities to call home.

With three levels of resident care and respite care, Brown-Wilcox Assisted Living is able to meet the needs of all seniors searching for assistance.

We're here to serve you. Please contact us with questions or to schedule a tour, we're happy to help you learn more.